There are many differences between men’s and women’s health, the main one being that men are generally much less likely to visit the doctor than women. This is partly due to cultural influences and the fact that women are more in touch with their bodies and are more likely to notice any changes.

Despite women having a lower death rate than men, they are more vulnerable to diseases. One of these diseases includes various cancer that happens mostly in women. Here’s a list of four cancers that are more often in women than men.

Breast cancer is considered to be the most common cancer in women. It is a type of cancer that starts in the breast cells. Although men can also get breast cancer, it is more common in women.

When women develop breast cancer, they get tumors in their breast tissue. The tumors can be cancerous (malignant) or noncancerous (benign). Women with breast cancer can experience many symptoms, including a lump in the breast, discharge from the nipple, and changes in the size or shape of the breast. Pain is also fairly common among those with breast cancer.

Preventing breast cancer is better than curing it. Interestingly enough, you can avoid such disease through your underwear. Crop top bras have been known to leave enough space for women’s breasts which is healthy for circulation and can decrease the chance of a tumor. Another way to prevent breast cancer is through early detection. Mammography, self-examination, or clinical breast examination can help a woman detect any abnormalities in the breast tissue before it becomes cancerous.

Cervical cancer is cancer that starts in the cervix, which is the lower part of the uterus. Although cervical cancer is less common than other types of cancer, it is still responsible for a significant number of deaths each year.

There are a number of risk factors for cervical cancer, including having multiple sexual partners, having HPV (human papillomavirus), and smoking. Women who get regular Pap smears have a lower chance of developing cervical cancer.

Cervical cancer symptoms can include bleeding between periods and pain in the cervical area.

Preventing cervical cancer is fairly easy – all women need to do is get regular Pap smears. Additionally, women should avoid having multiple sexual partners and should avoid contact with HPV by getting the HPV vaccine. 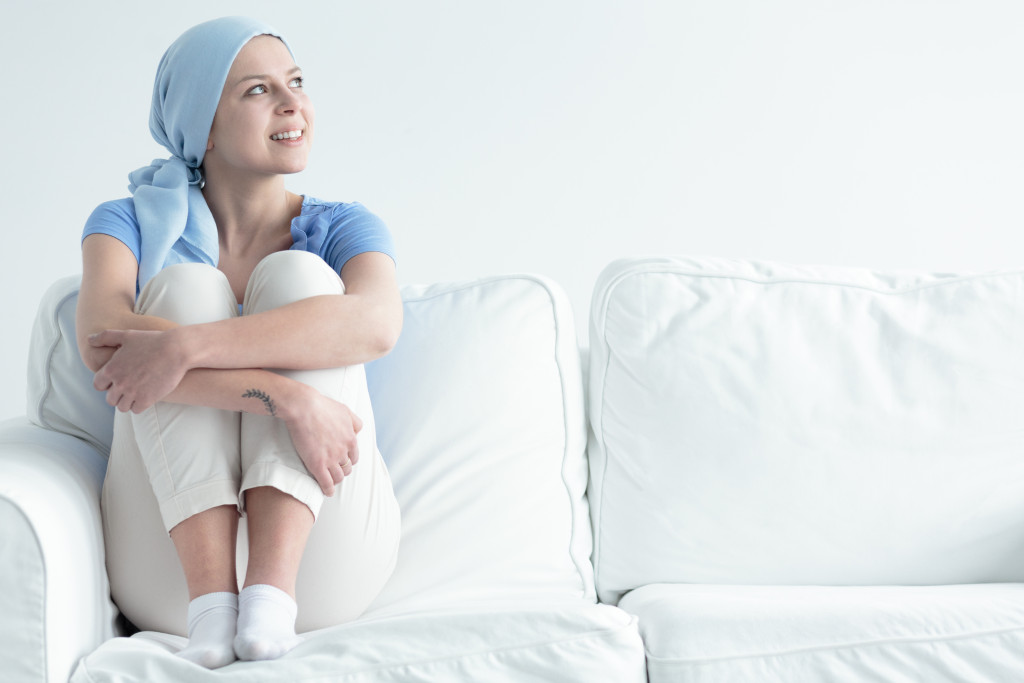 Ovarian cancer is cancer that starts in the ovaries. It is the fifth most common type of cancer in women, and it is responsible for a significant number of deaths each year. It’s estimated that about 19,000 women will be diagnosed with ovarian cancer every year.

There are a number of risk factors for ovarian cancer, including being over the age of 55, having a family history of ovarian cancer, and having endometriosis. Women who get regular pelvic exams have a lower chance of developing ovarian cancer.

Ovarian cancer symptoms can include bloating, pelvic pain, and changes in bowel habits.

There is no sure way to prevent ovarian cancer. However, there are a few things that women can do to reduce their risk. These include getting regular pelvic exams, avoiding hormone therapy after menopause, and not smoking.

There are a number of risk factors for endometrial cancer, including being over the age of 55, having a family history of ovarian cancer, and having endometriosis. Women who get regular pelvic exams have a lower chance of developing ovarian cancer.

Endometrial cancer symptoms can include abnormal vaginal bleeding, pain during sex, and pain in the pelvic area.

Preventing endometrial cancer is fairly easy – all women need to do is get regular pelvic exams. Moreover, they can avoid hormone therapy after menopause and should not smoke.

There are certain cancers that are most common among women. These cancers can be prevented through a number of methods, including getting regular check-ups, avoiding certain behaviors, and wearing the right kind of underwear. Although there is no sure way to prevent cancer, taking these preventive measures can lower your risk significantly.

Although we are a general health blog, our content is written in a way that’s meant to be accessible to everyone — from the dedicated health buff who wants to stay in-the-know to the overwhelmed person who’s busy schedule prevents better choices.